Kirsty has popped up on a few radio and TV shows over the past 20 years.

To appearances on the Graham Norton show with Phil Nichol in 2007, dressed as Daisy Duke, singing about doing things to Daisy Duke, while Daisy Duke herself (Catherine Bach) looked on…

and at the end of the show, playing a crazy stalker…

You may have also spotted Kirsty on the following programmes:

The World Stands Up – with Mitch Benn
Brainiac – playing oboe on helium
Comedy Shuffle – with Phil Nichol
Match Of The Day – with Charlie Baker
The One Show – with Jess Robinson
Blue Peter – with Jess Robinson
Derren Brown’s Something Wicked This Way Comes – this was an accident, she caught a paper and inadvertently became part of a trick
Love Song – in the house band
All Together Now – one of the 100 music industry judges

There are loads more but Kirsty’s memory is very patchy. 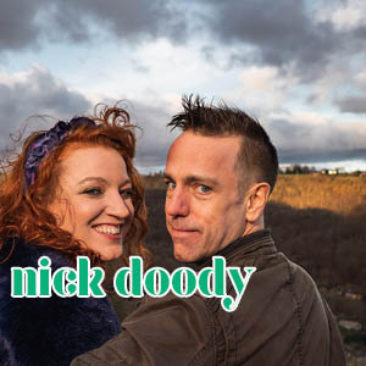 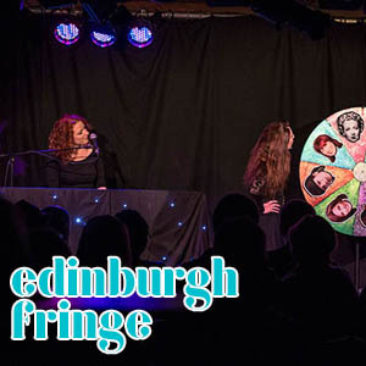 As I walked home from my physio appointment this a

Friday November 18th we get our all-female musical

10 years married to the best husband!

Top night (as always) at @royalstandardblackheath

At LAX preparing for a LONG journey but can't wait

HAPPY 80TH BIRTHDAY to my amazing Mum - her birthd