Home
/
Whose Line Is It Anyway?

Following a total sell-out run in Edinburgh two years ago with Kirsty as musical improviser, as well as sell-out runs at the London Palladium and The Royal Albert Hall, Clive Anderson once again took the reins at The McEwan Hall as many of the original cast members reunited in this now legendary live version of the iconic improvisational TV smash hit. 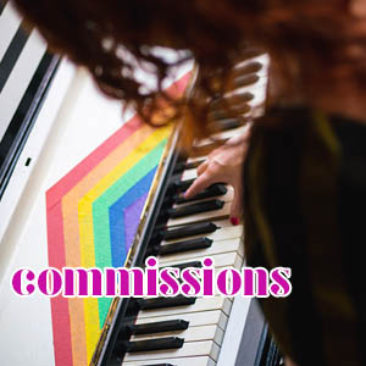 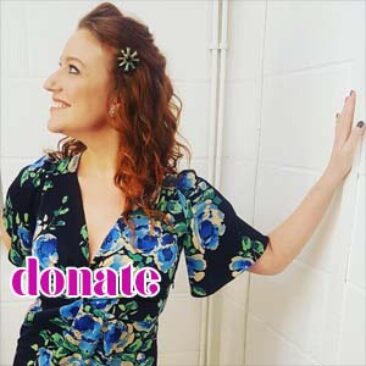 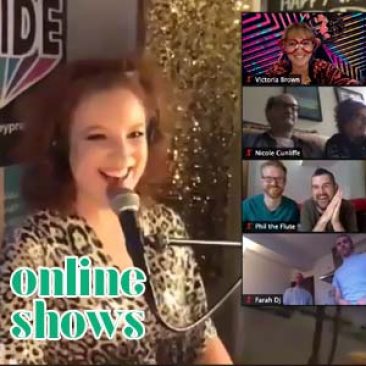